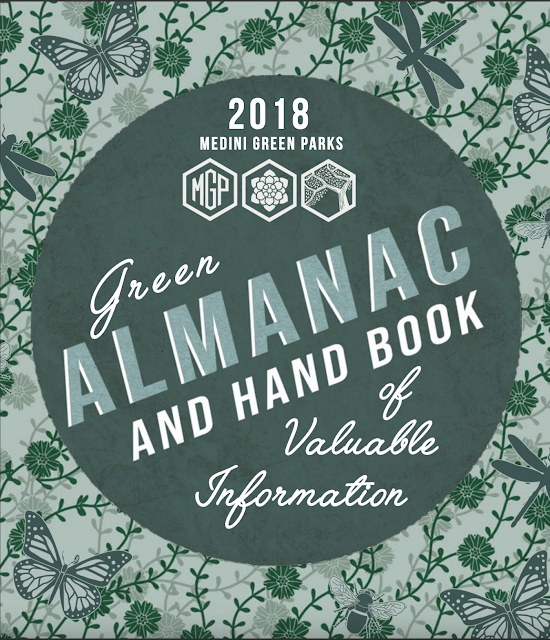 Almanacs are traditionally a miscellany of information, ranging from meteorological and agricultural advice to proverbs and moral instruction. The practical information was no doubt important, but some of the most popular, early almanacs were also enjoyed for their social commentary and political speculation. With much of the material expressed in chronologies, calendars and seasons, a sense of time also pervades them, providing orientation not only in shifts of nature but also of societal change.

Unsurprisingly then that almanacs were harnessed to disseminate ideas about revolution, liberty, republic and even capitalism. The latter most famously found in Ben Franklin’s essay The Way to Wealth, published in Poor Richard's Almanac. It was written for easy understanding by a broader audience beyond the realm of scholars and elites. Who doesn’t know to this day one of it’s many quotes, "Early to bed, and early to rise, makes a man healthy, wealthy and wise"?

Whilst it was the emergence of new mediums like the newspaper that was the almanac’s undoing, perhaps the simplicity of a publication with simple guides and navigational tools to orient you to living better is the information salve that we now need to untangle a complex of urban stresses. Weaving ideas of sustainability and community into this fabric of useful and entertaining information also inherits the almanac’s potential as a narrative for change.

This Green Almanac journeys through the hyper local geography of Iskandar Puteri for a discovery of its inhabitants, from roadside wildflowers to indigenous communities and their newly arrived neighbours. Although they manifest as a diversity of ideas and stories, they also reveal some universal truths. In a rapidly changing world challenged by globalisation and climate change, we owe an ethical sense of responsibility to each other and that same responsibility to the natural world we inhabit.